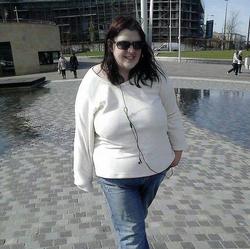 She also won their Bronze medal in Relationship Self-help for that same year. 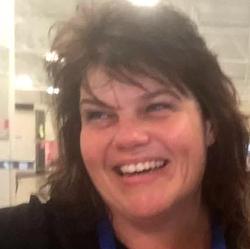 Meet the amazing volunteers who support the writing and marketing process that brings Beth Durkee writing and service activities into the limelight.

2018 The Carrot Miracle, the Ripple Effect & Other Tales of Divine Inspiration (video)

YA Fantasy/Sci-Fi (under the pen name Efran Myles)

A Moment's Touch - A revelation especially intended for those standing in hope and prayer for the restorations of their marriage covenants. 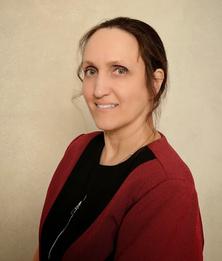 Here is a bit more about Beth Durkee

10 February 2018  Beth Durkee was the featured speaker on The Prodigal's Perspective (on Facebook) community call line. Catch the replay at https://vimeo.com/255655915

Beth Durkee (born April 9, 1969) is an American author and inspirational personality. Her message is that life is often hard, but God is with us through it all. Until her dominant hand lost its ability to write or type due to a mysterious medical condition, she specialized in short reads for the Christian market that brought awareness to God’s quiet callings and His whispered presence in our daily lives. Currently, Durkee volunteers her expertise via social media to those in need.

In 2009, Durkee’s first book, a story well rooted in her own personal experience, The Disposable Noble Wife, was released for electronic and print-on-demand publishing. During that same year, it won a Reader’s Favorite award in Christian Romance. It subsequently became an Amazon Kindle bestseller. Durkee says she wrote the book because there was a need for it and she could not find anything like it when she was undergoing the horrors of a spouse's infidelity.

Durkee has also written YA Fantasy and Sci-Fi Novellas under the pen name Efran Myles since 2014.

Durkee appeared two times in 2010 as cohost for the short-lived podcast, Covenant Warriors. After the second episode, she says, the podcast turned too dark for her liking.

Beth Durkee earned her Bachelor of Science Degree from Carroll University in Waukesha, Wisconsin. She graduated in January 1992 with a liberal arts degree and minors in both Communications and Fine Arts.

In high school, Durkee conquered two hemorrhagic strokes and their associated life-threatening surgeries. Rather than take a GED exam, she finished her studies through summer school and graduated with a 3.0. She has documented a brief recollection of her experiences during this time in her novelette, Memory of Miracles.